Deprecated function: The each() function is deprecated. This message will be suppressed on further calls in menu_set_active_trail() (line 2394 of /home/aazah/public_html/includes/menu.inc).
Submitted by Dick Kannon on Mon, 09/28/2015 - 16:05 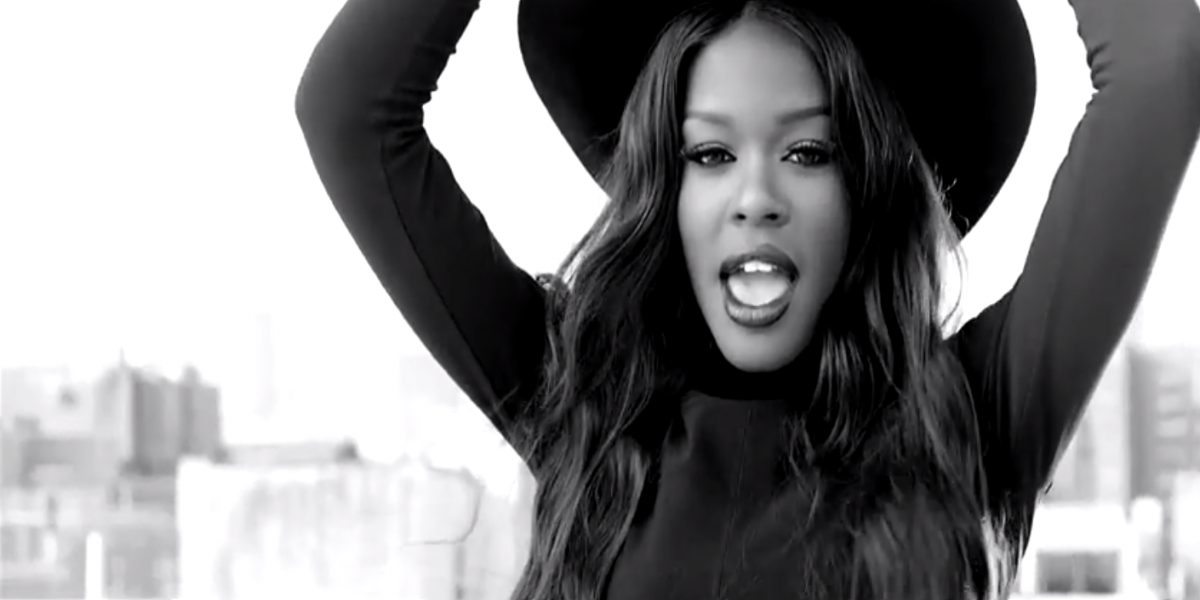 If only Azealia were in the news for her music.   Just last week, Banks caused a firestorm when a video of her calling a flight attendant a "fucking faggot" went viral. While she took to Twitter to defend herself the next day, her account was immediately protected and several of the tweets were deleted. She later responded saying, “I am bisexual. My brother is trans. My employees are all gay men. Nothing else to say.”

Except, Banks still has more to say. The rapper took to Twitter again to defend herself, and said that people shouldn't be so easily offended. She also compared the LGBT to the KKK in one tweet (that has since been deleted). See all of the tweets below: 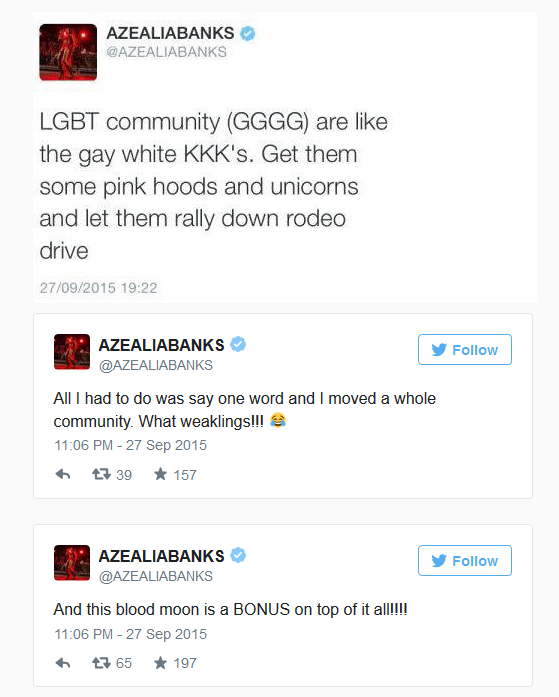 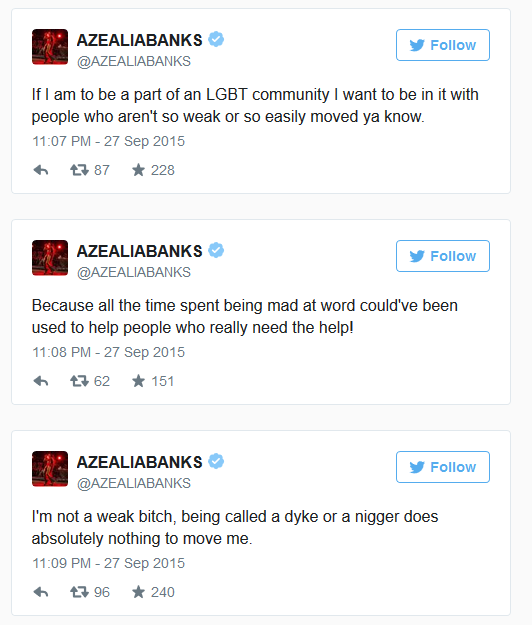 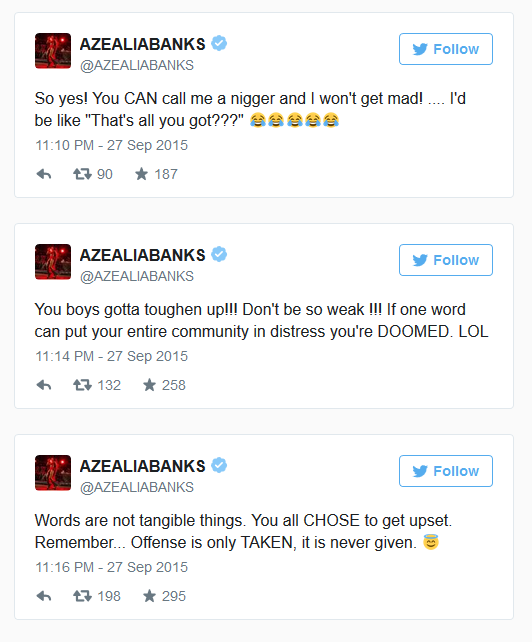 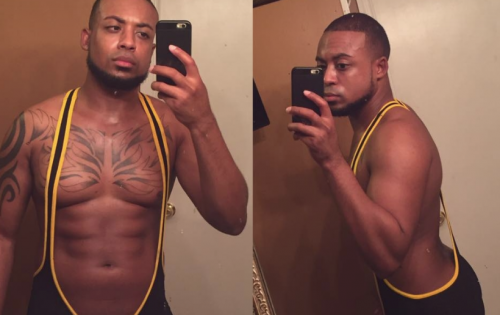 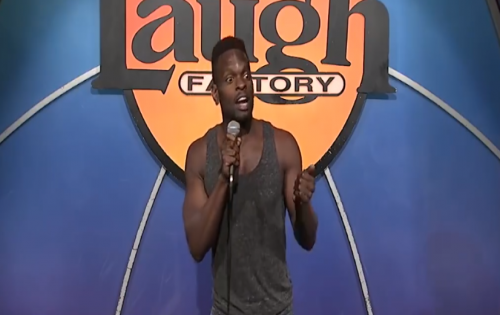 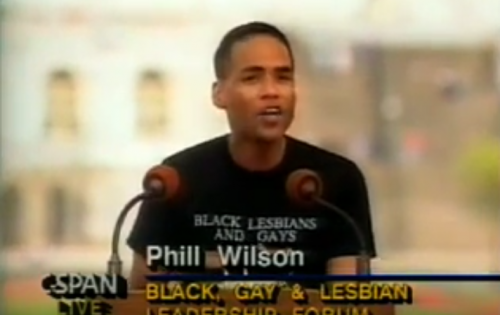 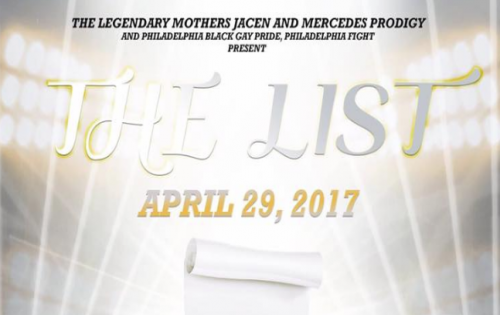 Philly Gay Pride Attendees: Are You On The List? 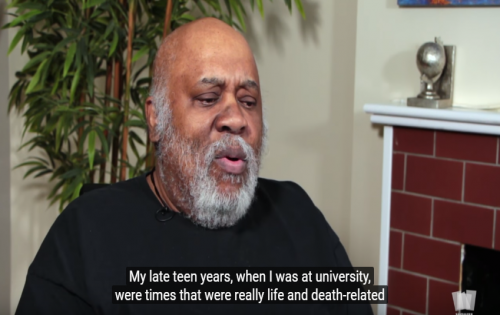 Being Black and Gay in the 1960s: A Matter of Life and Death 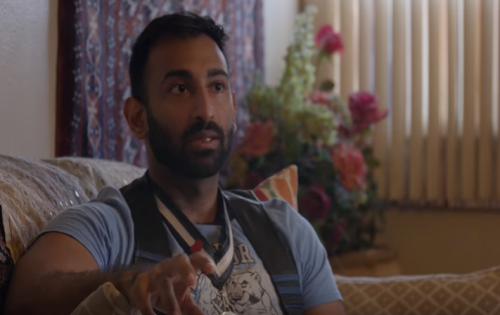 Can You Be Gay & Muslim?