Deprecated function: The each() function is deprecated. This message will be suppressed on further calls in menu_set_active_trail() (line 2394 of /home/aazah/public_html/includes/menu.inc).
Submitted by Dick Kannon on Thu, 08/24/2017 - 18:21 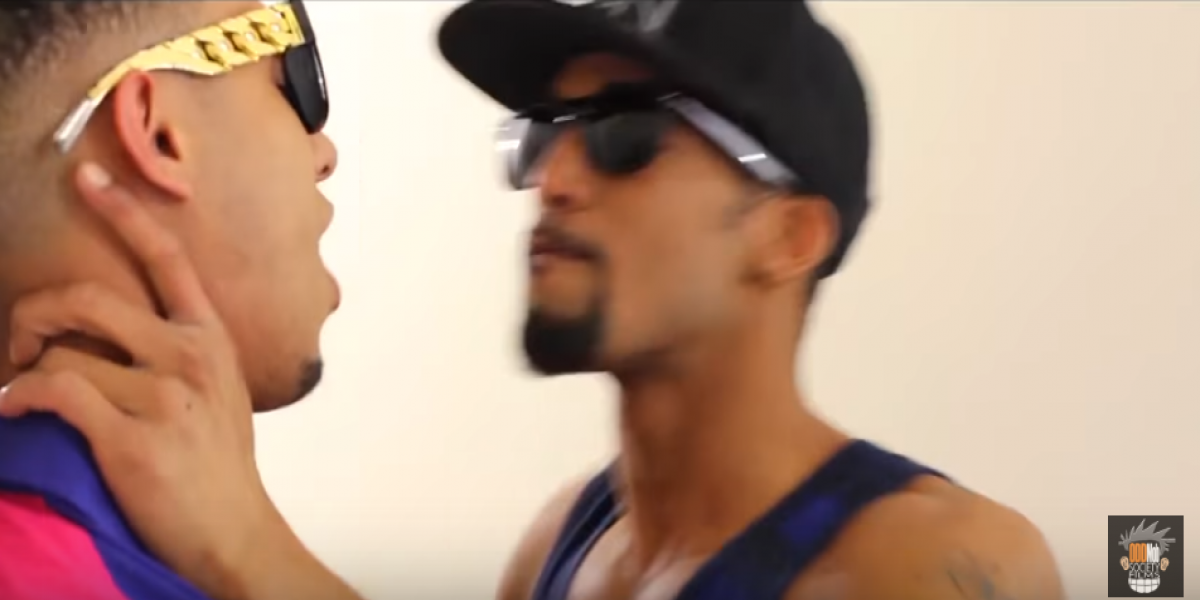 From the folks who gave us T.R.A.D.E. It All comes a full length feature film that takes domestic violence in same sex relationships head on.  The story follows Talon Alexander Jordan, when Talon and his friends visit Club Currency to celebrate his 27th birthday.

What is meant to be a night of celebration amongst friends, turns into a night that changes Talon's life forever. Talon, meets club promoter Raynard "RJ" Lennox JR who he believes is the love of his life.

Three months later, after moving in together Talon begins to discover RJ has another side of him and ends up on an emotional roller coaster of physical and mental abuse that could end up costing him his life if he doesn't get out. 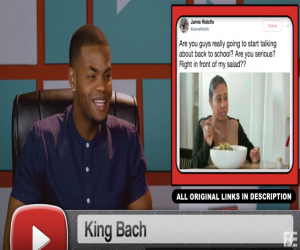 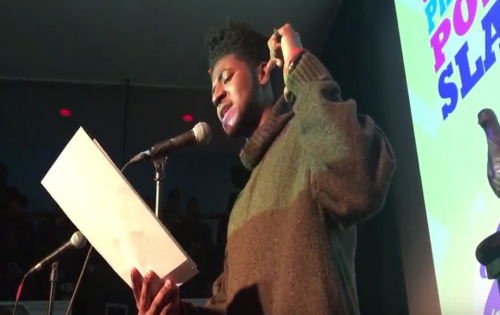 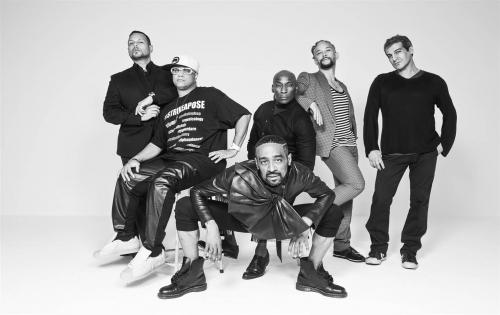 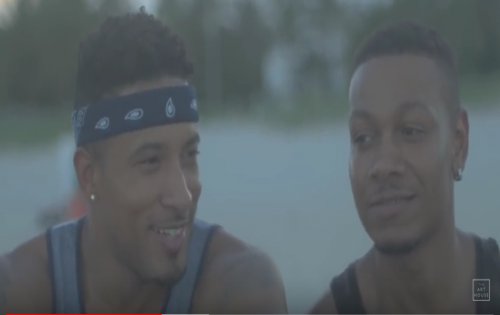 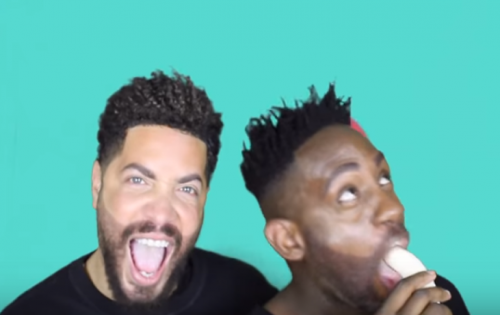 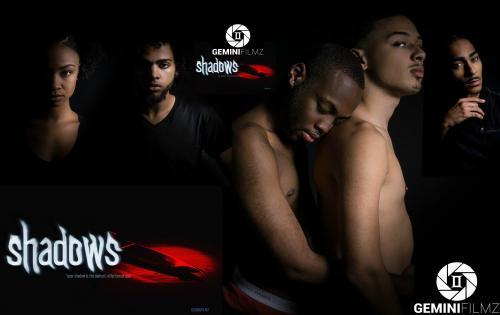 Everyone Has Secrets On New Gay Webseries "Shadows" 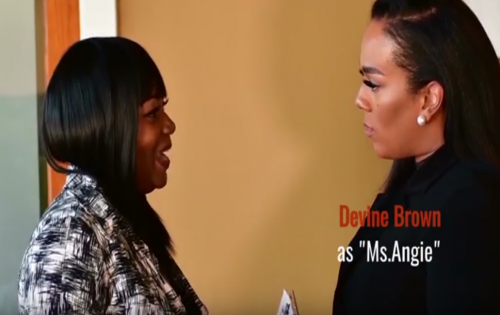