Deprecated function: The each() function is deprecated. This message will be suppressed on further calls in menu_set_active_trail() (line 2394 of /home/aazah/public_html/includes/menu.inc).
Submitted by Dick Kannon on Sun, 02/19/2017 - 18:14 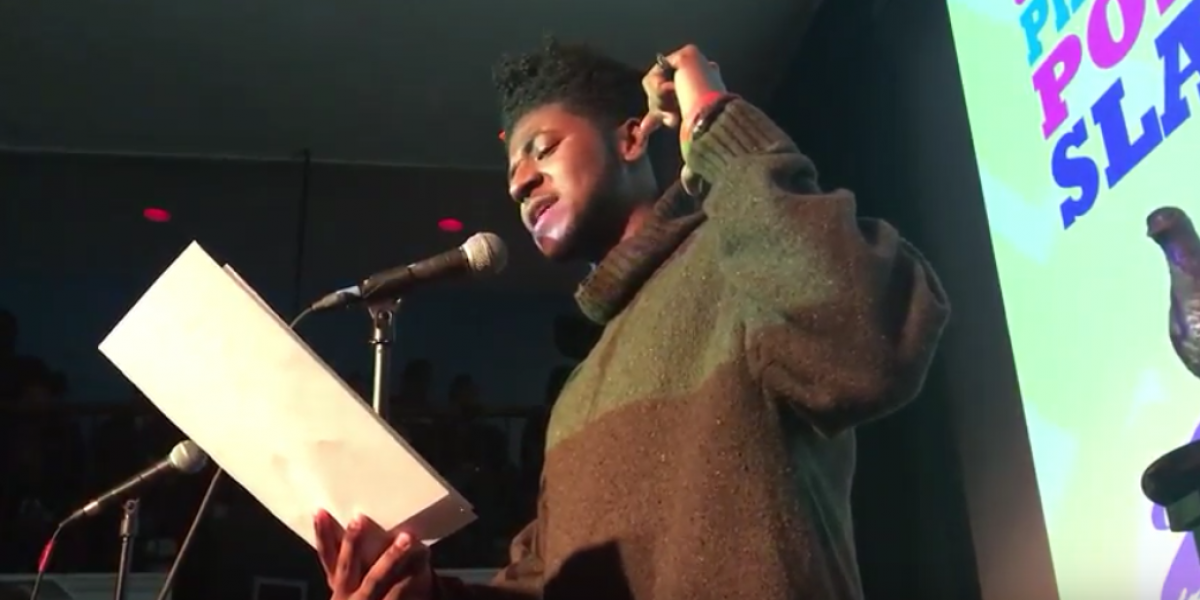 Marvin Hodges from Richmond, VA performs a poem about almost committing suicide at the Philly Pigeon.

To accompany the video we decide to include some facts and statistics about suicide in the LGBT community.  If you're having thoughts about suicide please seek help.

Suicide is the 2nd leading cause of death among young people ages 10 to 24.

Suicide attempts by LGB youth and questioning youth are 4 to 6 times more likely to result in injury, poisoning, or overdose that requires treatment from a doctor or nurse, compared to their straight peers.

LGB youth who come from highly rejecting families are 8.4 times as likely to have attempted suicide as LGB peers who reported no or low levels of family rejection.

1 out of 6 students nationwide (grades 9-12) seriously considered suicide in the past year.

Each episode of LGBT victimization, such as physical or verbal harassment or abuse, increases the likelihood of self-harming behavior by 2.5 times on average. 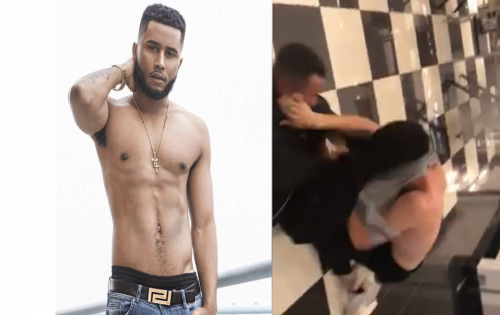 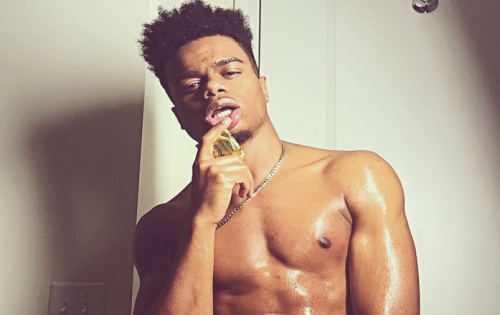 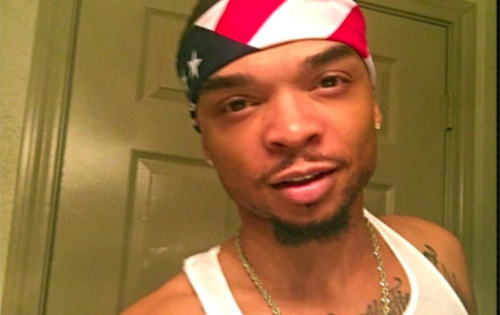 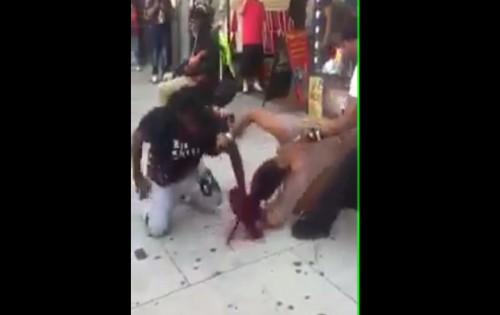 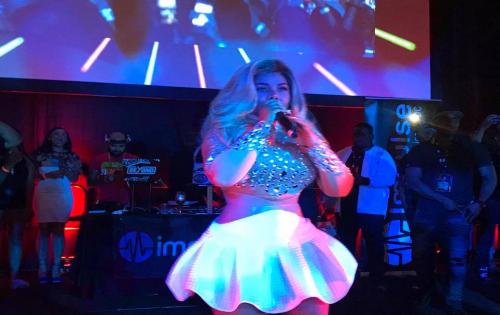 Lil Kim Slayed My Soul At DC Pride This Year 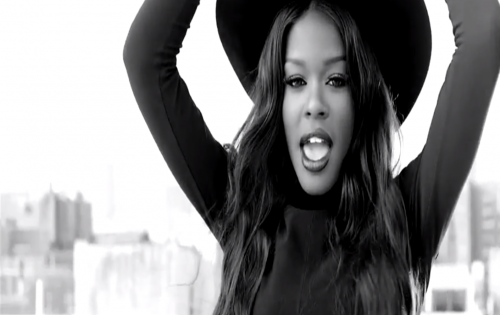