Deprecated function: The each() function is deprecated. This message will be suppressed on further calls in menu_set_active_trail() (line 2394 of /home/aazah/public_html/includes/menu.inc).
Submitted by Dick Kannon on Thu, 09/17/2015 - 02:01 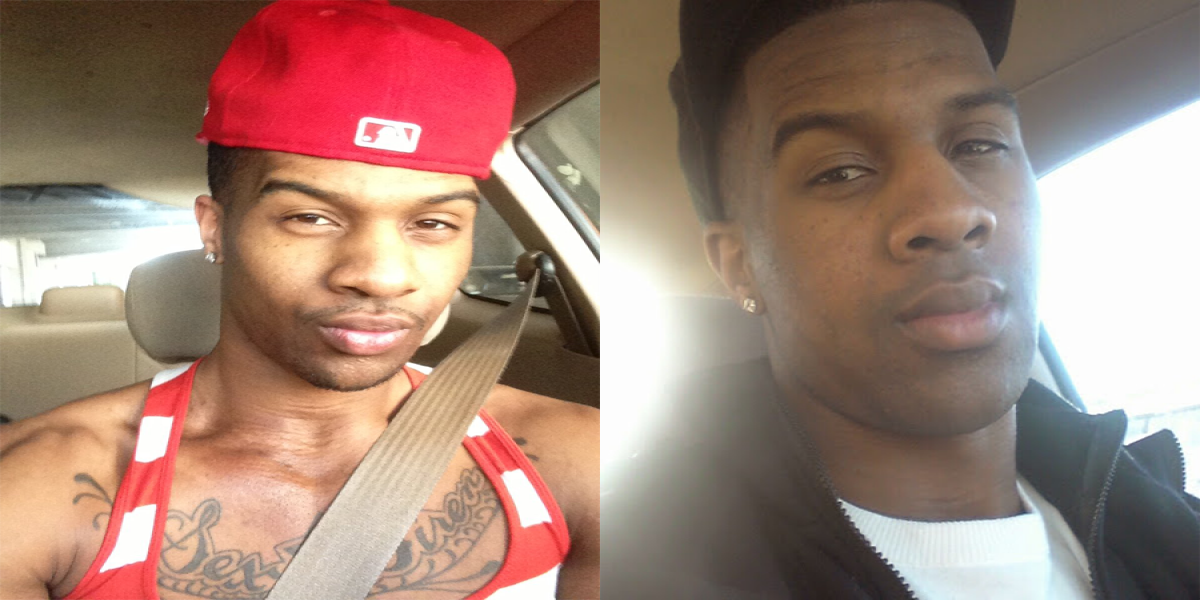 A memorial is being held for Mehran Chestnut also known as King B on Saturday September 19, 2015.  Chestnut was found dead in a Hyatt Atlanta Midtown hotel room on September 3rd.  He was only 24.

According to the Atlanta police incident report, he was discovered clutching a bottle of poppers by a date he'd met online.

‘[The man] stated that they both fell asleep around 12.30am and when he woke up, he tried to wake Mr Chestnut but he was not responding,’ according to the incident report.

A cause of death has not been determined pending the results of toxicology results, according to the Fulton County Medical Examiner, however police are not treating the death as a homicide.

Family and friends have said Chestnut suffered from grand mal seizures, which can include a loss of consciousness and violent muscle contractions.

‘But KB never once exhibited any of those things. Yes, he was gorgeous to look at, but his soul was — is — kind, easy going and genuine. For projects, he professional and courteous on set and off and a genuine pleasure to work with.

‘We will miss him and our deepest sympathies and condolences go out to all who cared for and loved him.’

Our condolences to his friends and family. 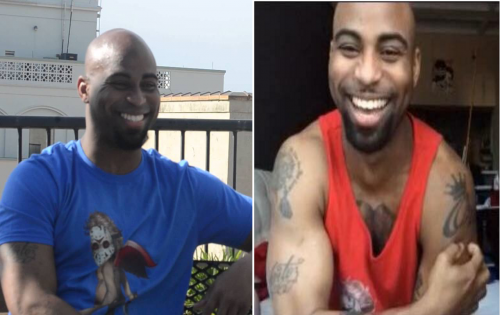 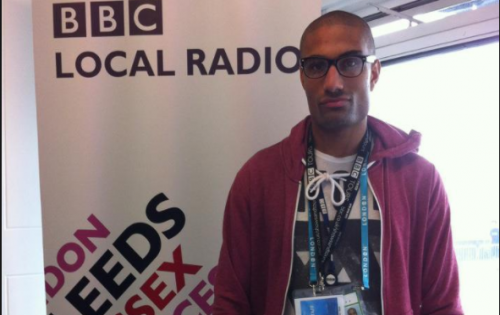 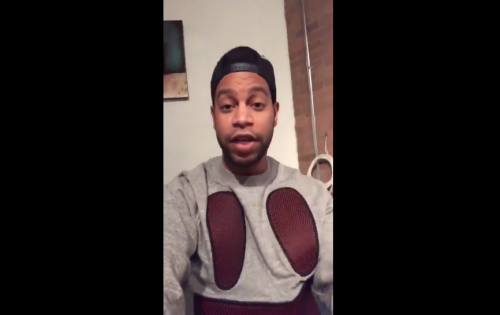 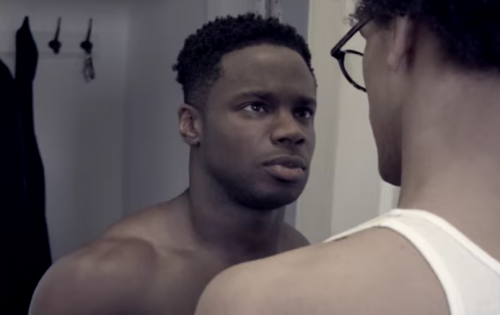 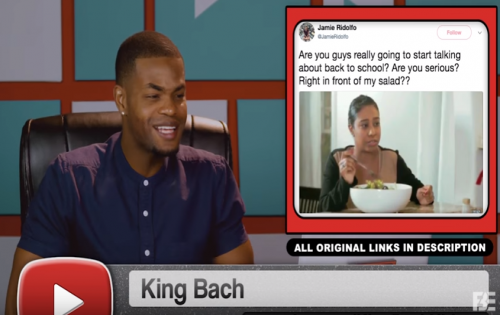 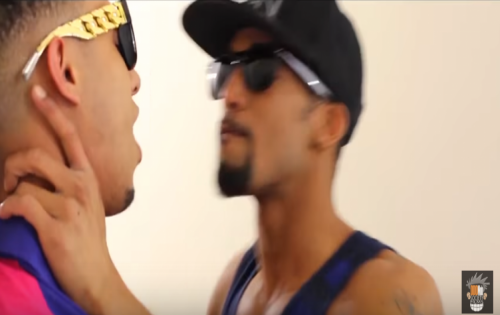