Deprecated function: The each() function is deprecated. This message will be suppressed on further calls in menu_set_active_trail() (line 2394 of /home/aazah/public_html/includes/menu.inc).
Submitted by Dick Kannon on Fri, 12/08/2017 - 14:48 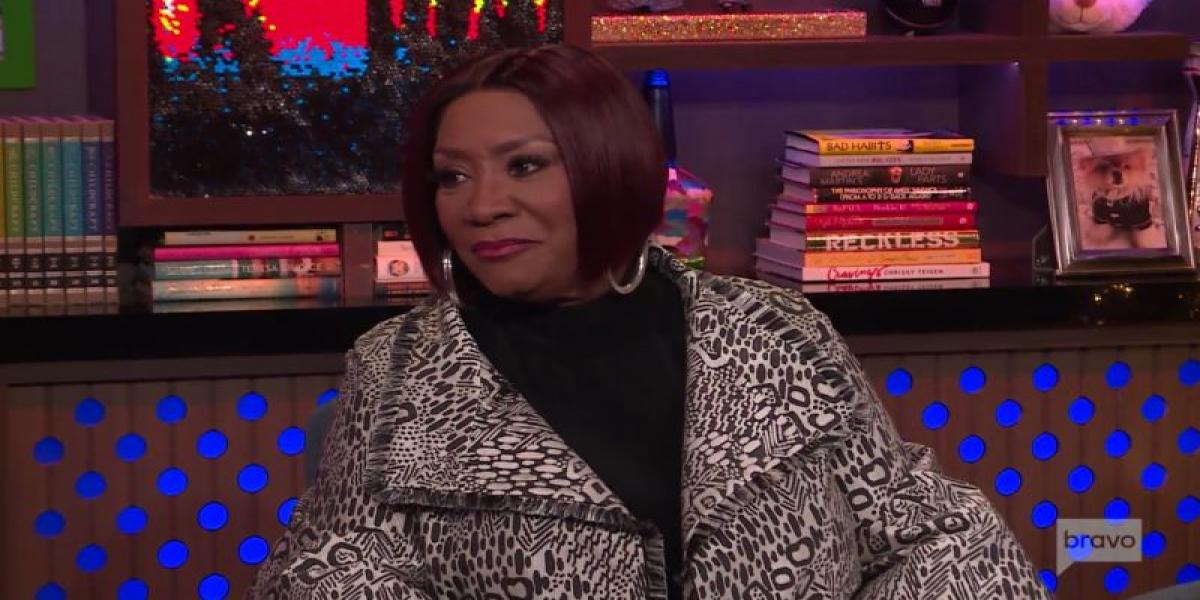 Patti LaBelle, one of the late Luther Vandross’ good friends, divulged information about his private life during Tuesday night’s appearance on “Watch What Happens Live.”

Host Andy Cohen asked LaBelle, 73, “Did he struggle with the idea of coming out publicly? Was that something that you talked about at all?”

“We talked about it,” LaBelle said without hesitation. “Basically, he did not want his mother to be… although she might have known, but he wasn’t going to come out and say this to the world. And he had a lot of lady fans and he told me he just didn’t want to upset the world.

“It was hard for him. What a wonderful man,” she added.

Despite constant chatter and rumors, Vandross, a New Jersey native known for his R&B voice and no less than a dozen hits, never addressed his sexuality.

LaBelle discusses Vandross at the end of the clip below 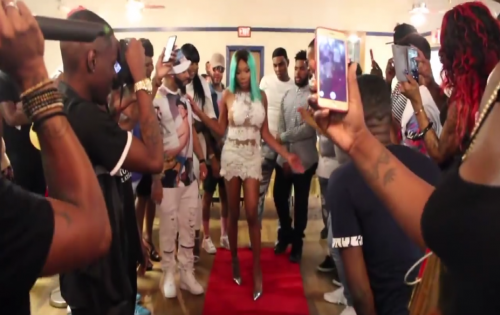 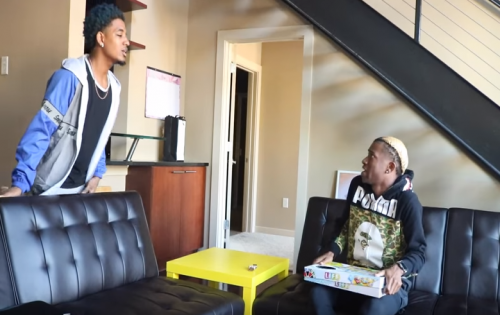 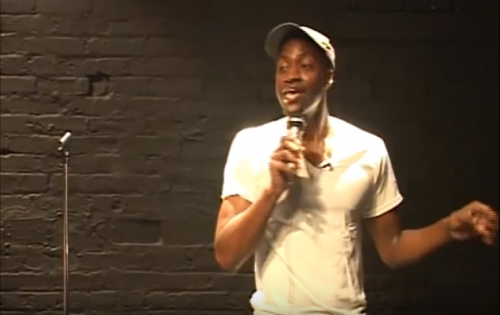 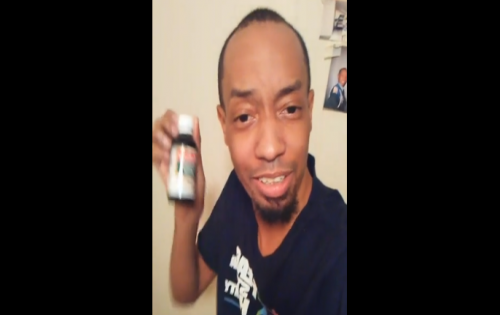 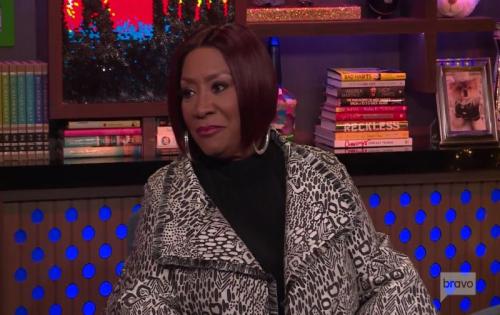 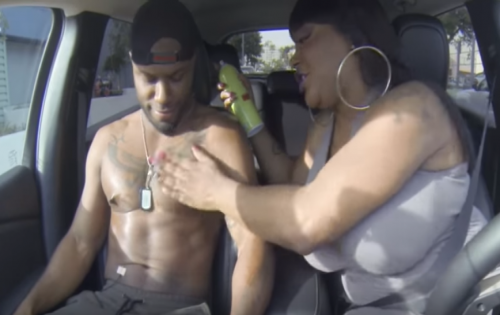 T.S. Madison Gives Milan Christopher A Rub Down In Trailer For New Show "Lemme Pick You Up"