"Throwing Shade" Added to The Dictionary

Deprecated function: The each() function is deprecated. This message will be suppressed on further calls in menu_set_active_trail() (line 2394 of /home/aazah/public_html/includes/menu.inc).
Submitted by Dick Kannon on Wed, 02/08/2017 - 13:22 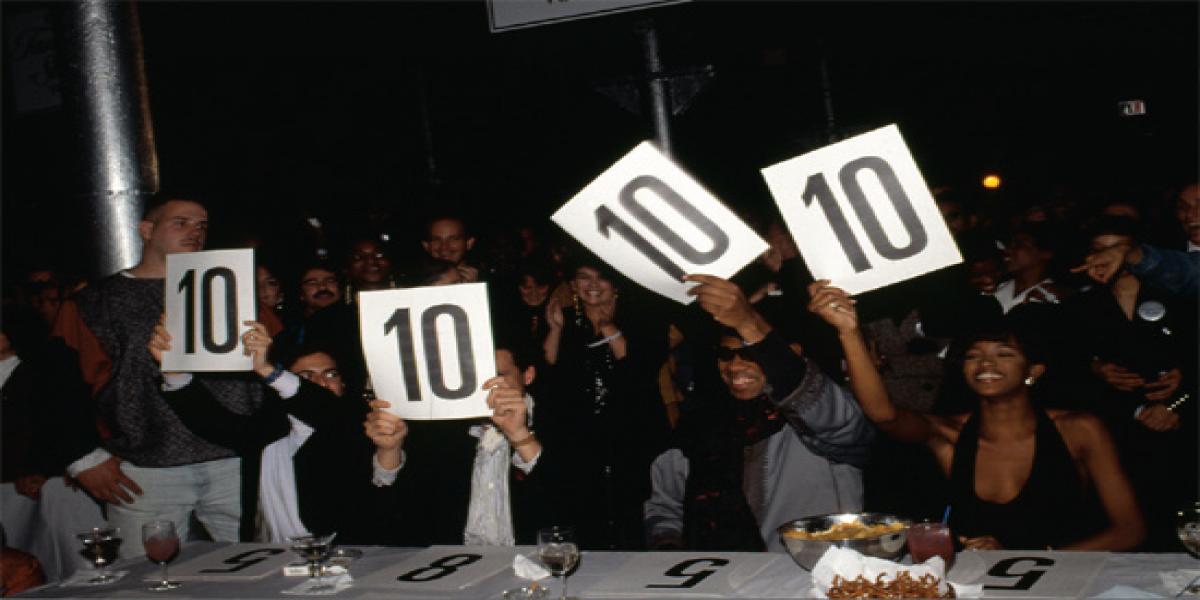 Merriam-Webster added more than 1,000 words to their dictionary — some technological, some political and many poised to clear up confusion for the type of people who believe “throwing shade” could involve lamps.

throw shade, v.: to express contempt or disrespect for someone publicly especially by subtle or indirect insults or criticisms

While slang words have a habit of expanding and changing to take on new meanings, being added to the dictionary is a sign that such terms are settling down — at least for now. “These are words that have demonstrated frequent and increasing use in a variety of sources,” writes editor-at-large Peter Sokolowski, “and are therefore likely to be encountered by a reader — and should be in the dictionary.”

Other ascendant slang terms that got the dictionary treatment in this update include ghost (a verb meaning “to abruptly cut off all contact with someone by no longer accepting or responding to texts, etc.”), weak sauce (a term for “something inferior, ineffective, or unimpressive”), and face-palm (a verb that means “to cover one’s face with the hand as an expression of embarrassment, dismay, or exasperation”).

Many of the other new additions reflect how central technology has become in English speakers’ lives — for good and for hours upon hours on the couch. There’s binge-watch (a verb meaning “to watch many or all episodes of a TV series in rapid succession”), net neutrality (the idea that “Internet service providers should or must treat all Internet data as the same”), and CRISPR (a “gene-editing technique” with a very long and involved definition page).

From politics, Merriam gets the likes of truther (“one who believes that the truth about an important subject or event is being concealed from the public by a powerful conspiracy”), FLOTUS (an acronym for the first lady of the United States) and town hall (“an event at which a public official or political candidate addresses an audience by answering questions posed by individual members”).

And many more will be coming soon. These additions “represent a continuing record of our evolving language,” Sokolowski writes, “and we’re already at work on the next batch.” For further examples, visit Merriam-Webster’s website here. 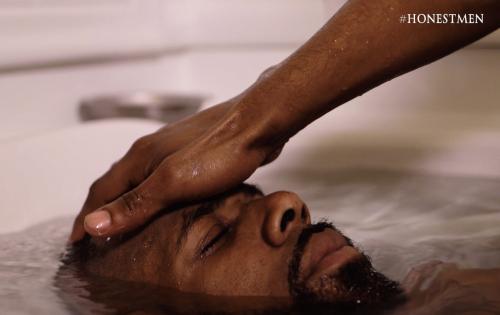 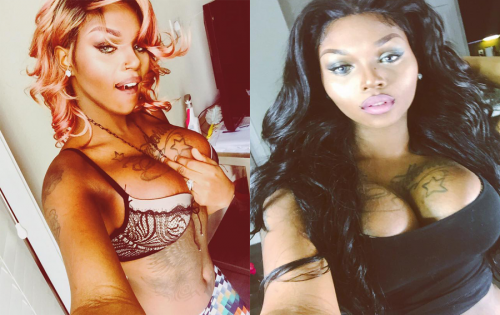 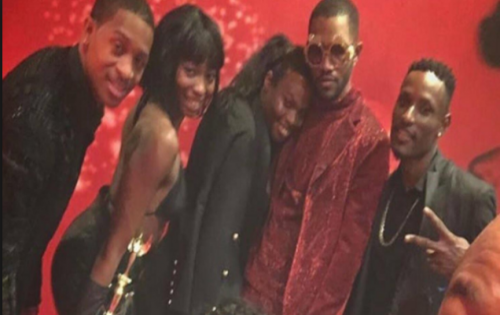 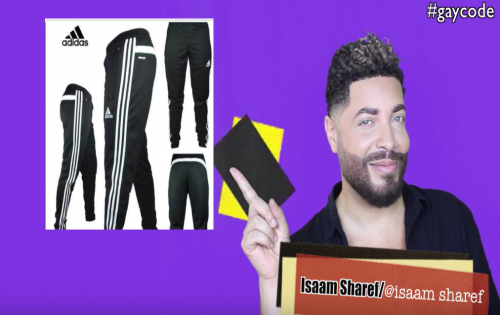 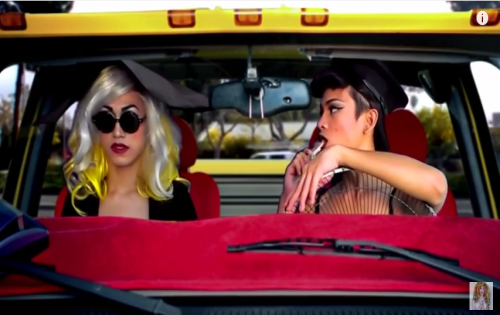 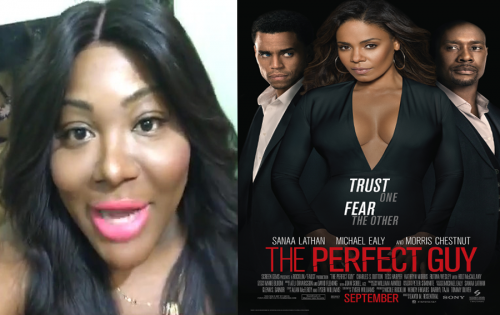