Valentina's Elimination Was Not Shocking, Period

Deprecated function: The each() function is deprecated. This message will be suppressed on further calls in menu_set_active_trail() (line 2394 of /home/aazah/public_html/includes/menu.inc).
Submitted by Dick Kannon on Sat, 05/20/2017 - 21:39 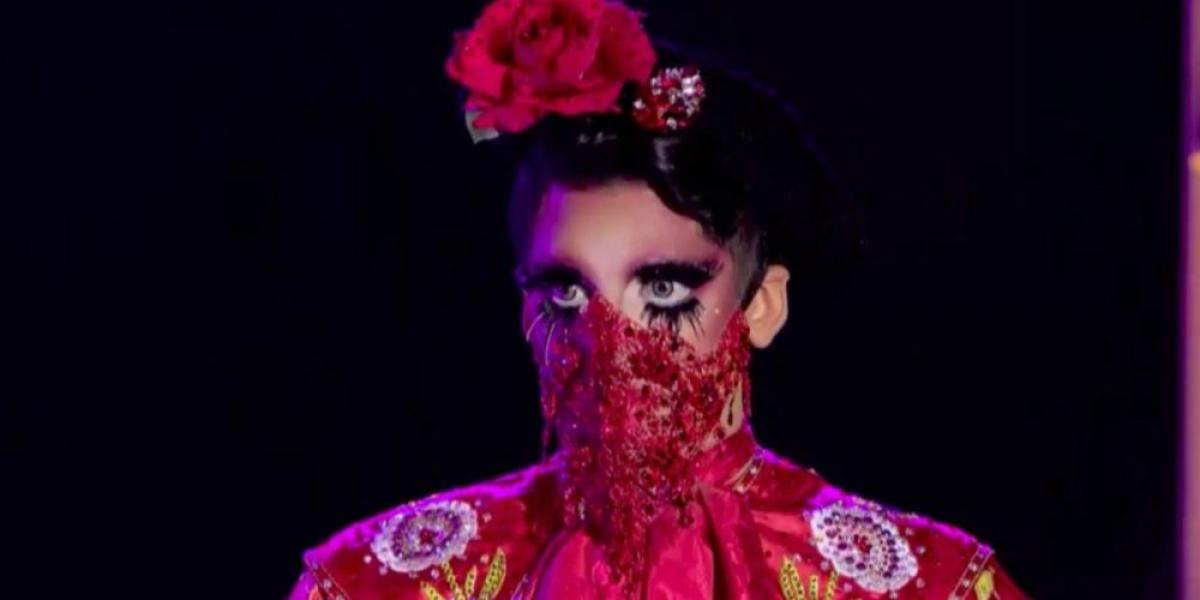 Before every lip-sync for you life RuPual gives each of the queens one simple piece of advice.  Good luck and don't fuck it up. Valentina fucked it up.  Don't get me wrong, she was one of my favorites too, but I was totally turned that not only did she not bother to learn the song, but after Ru stopped the lip-sync to give her a chance to get it together she told Ru she didn't want to take the mask off.  As Ru said, "its a lip sync, what part of that don't you understand."

As a viewer of the show I've seen a lot of things happen during a lip sync.  I've seen a drag queen body slammed, I've seen more splits and flips than a gymnatics meet and I've even seen a queen remove a wig with another wig underneath, but I've never Ru stop a lip sync to give someone a chance.  If you take a second chance and you still blow it, you don't even bother to fake it, you deserve to go home.

On every reality competition show at some point or another someone says "This is Season X you should be prepared"  Valentina was not prepared and thats why Valentina went home. 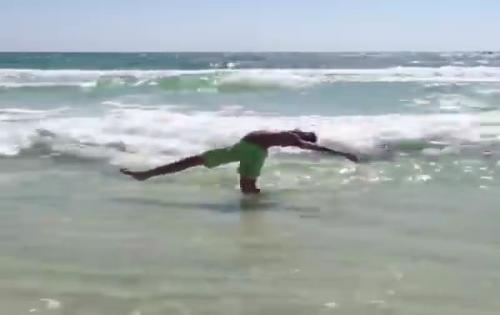 When The Ocean Can't Handle Your Death Drops 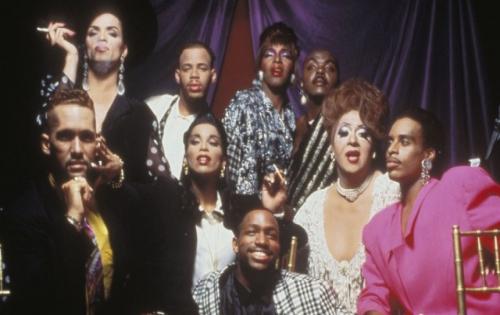 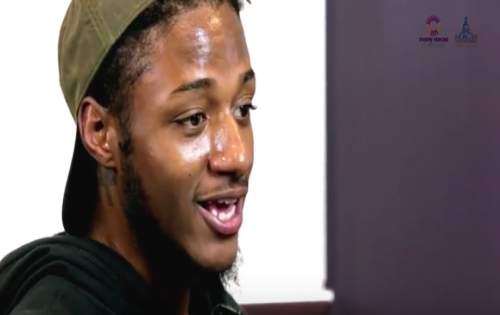 My God Too: Black LGBTQ Students Speak Out About Safe Spaces On HBCU Campus 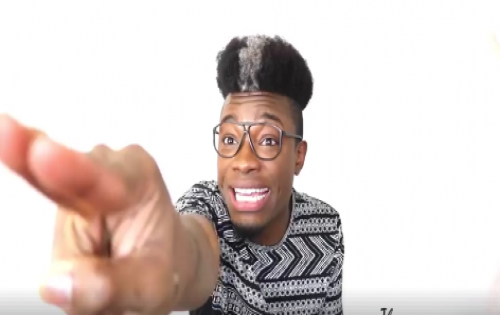 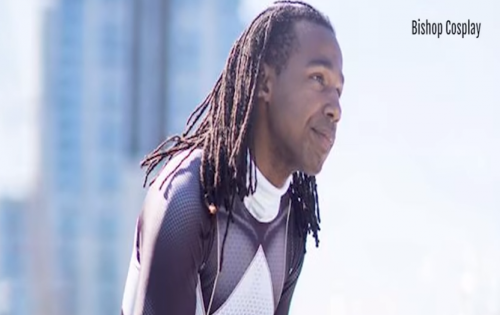 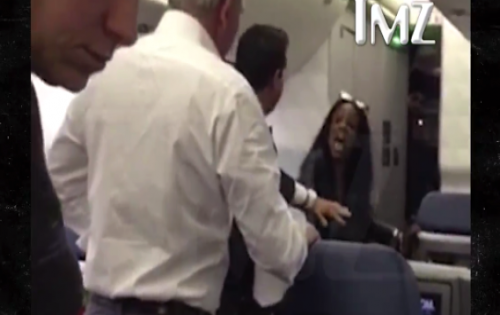 Video: Azealia Banks Has Altercation With Flight Attendant: Calls Him A Fucking Faggot