Video: Azealia Banks Has Altercation With Flight Attendant: Calls Him A Fucking Faggot

Deprecated function: The each() function is deprecated. This message will be suppressed on further calls in menu_set_active_trail() (line 2394 of /home/aazah/public_html/includes/menu.inc).
Submitted by Dick Kannon on Tue, 09/22/2015 - 12:44 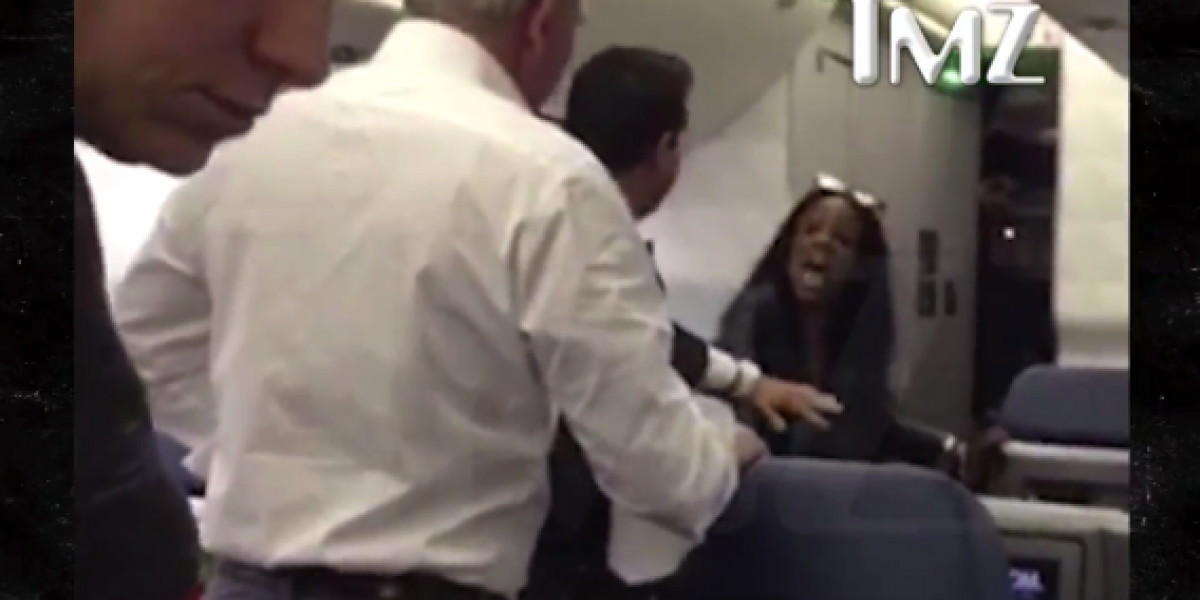 I feel like yelling at Azealia like Tyra Banks did to Tiffany and go "We were all rooting for you!"  She's smart, and outspoken and makes decent music, but she always finds a way to get herself in some type of trouble and bullshit.  Case in point this.

A passenger sitting next to Banks tells TMZ, when the Delta flight landed just before 1 AM Tuesday, Azealia made a beeline for the front door. She had been sitting in seat 6A but a French couple in the 3rd row was blocking her exit as they pulled their luggage from the overhead bin.

At that point we’re told the flight attendant grabbed Azeala’s bag and told her to calm down. She lost her balance, fell to the seat, stood up and then a tug-of-war over the luggage ensued. This is where the video begins.

Azealia demands to take her bag and leave, and eventually calls the flight attendant a “f***ing f***ot” — a homophobic slur.

We’re told the co-pilot came out and told Azealia the police were called. She then ran off the plane, dropping her cell phone.

Police caught up with Azealia at baggage claim and spoke with witnesses as well, but the French couple decided not to press charges because they were here on holiday and didn’t want the hassle.

We made calls to Azealia’s rep .. so far no word back. 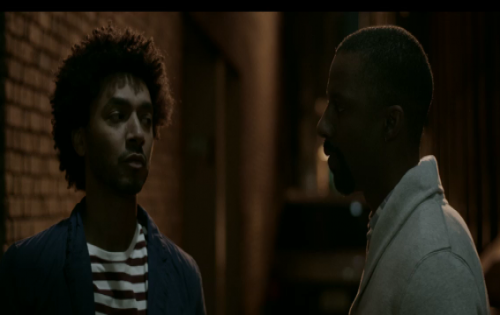 Short Gay Film "Bash" Asks Would You Fight For Love 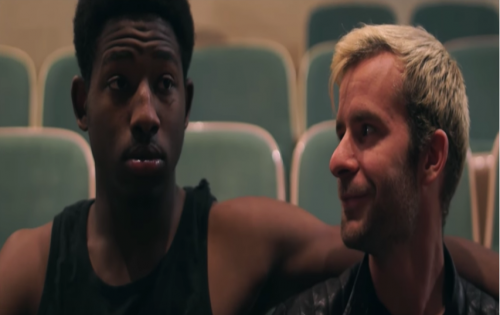 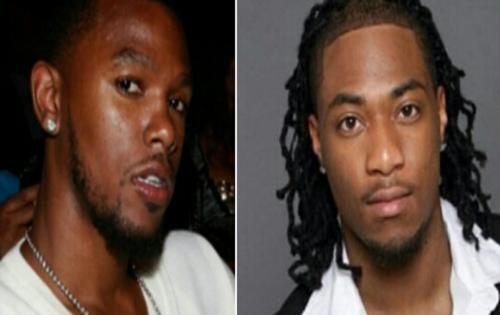 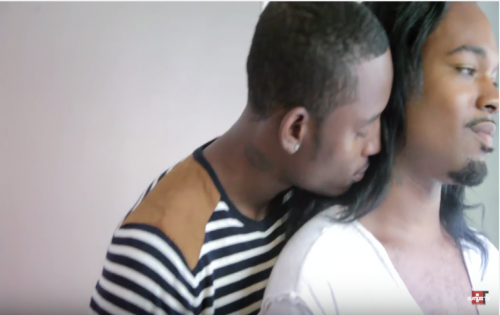 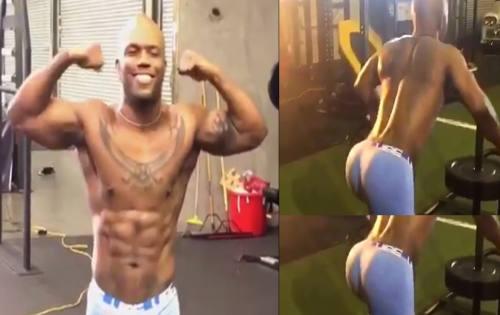 Just Because: Milan Christopher Working Out to Future's Mask Off [Video] 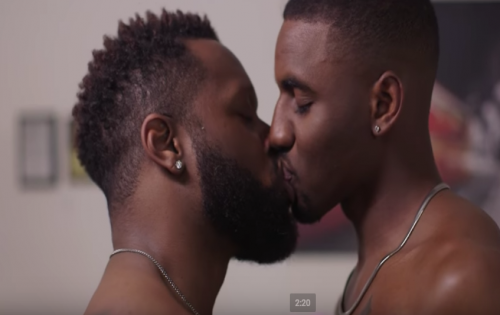 Watch: Trailer For Signal 23's "About Us"