Watch: Justin Monster Labeija Gets His 10's At The King of Arms Ball

Deprecated function: The each() function is deprecated. This message will be suppressed on further calls in menu_set_active_trail() (line 2394 of /home/aazah/public_html/includes/menu.inc).
Submitted by SipandPour on Tue, 09/22/2015 - 20:20 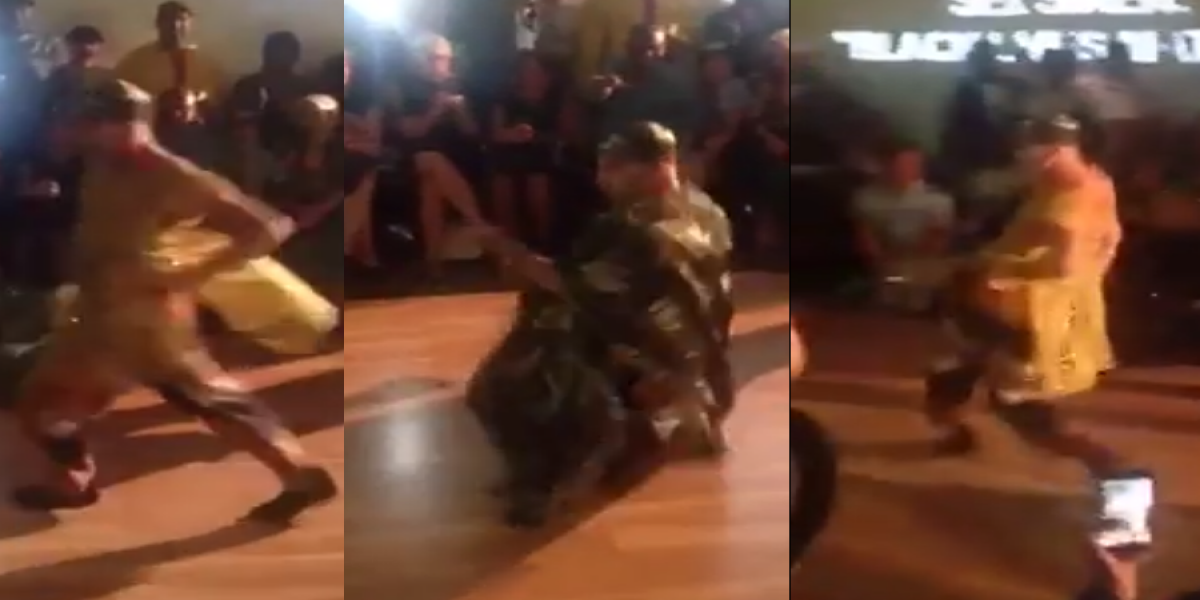 Each year for the past few years now, artist Rashaad Newsome holds "The King of Arms Art Ball," a night that mixes performance and vogue in New York City.  Each year is full of excitement and standout performances and this year was no different.  With performance legends Dawn Ebony, Lola Mizrahi, and Leiomy Maldonado, on standby to judge Each competition featured performers getting down to "Jersey House" beats by DJ MikeQ and Byrrell The Great.

One of the performances that had everyone buzzing the next day was Justin Labeija who took the house down in his words "When you feel the AFRIK sprit as you get your 10's..."

While you're here you might as well get into this performance by Justin called Hands too. 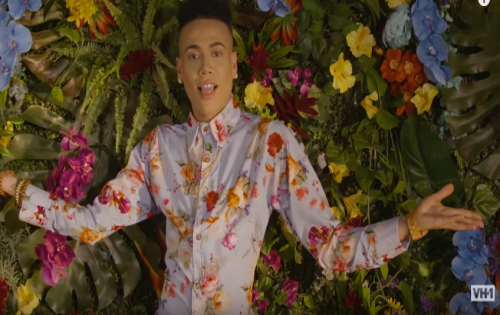 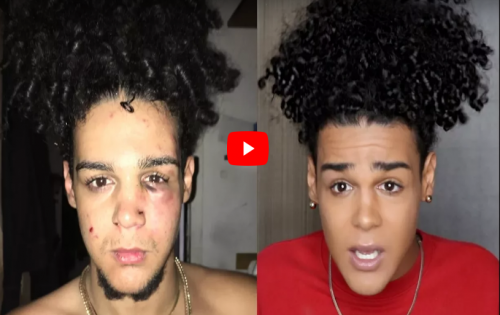 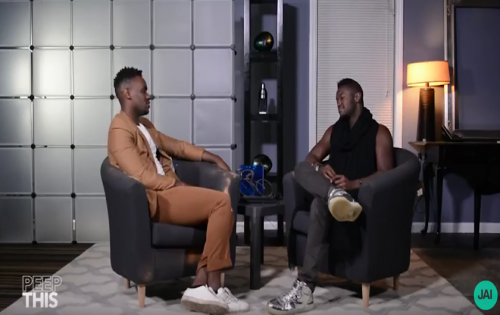 Video: Why Are Black Gay Men So Lonely? 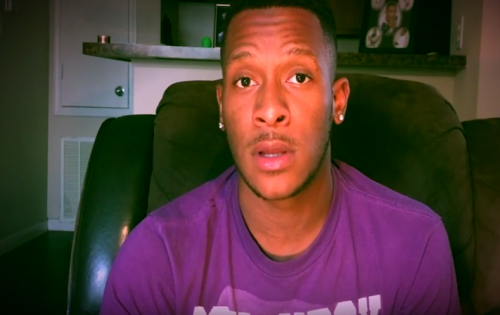 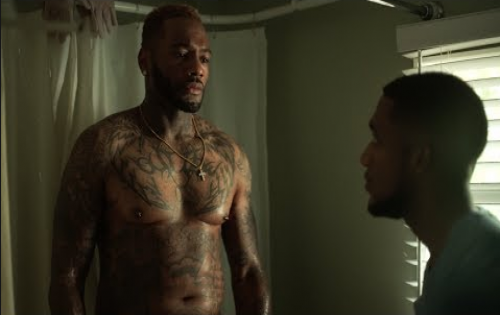 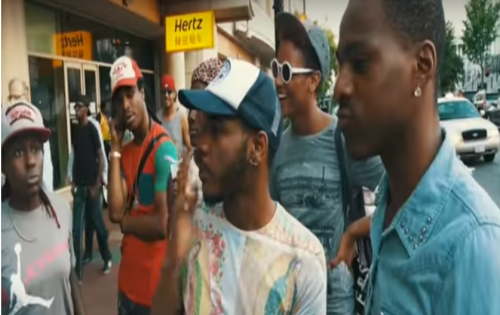